The mission of the Jack and Jill foundation is to address issues affecting African American children and families, by investing in programs and services that create a strong foundation for children to thrive long-term. The current median income for African American households is approximately $39,000, which is less than Latinos ($47,000) and Whites (over $65,000). Statistics also show that African Americans are less likely to own homes and have health insurance. The nation’s poverty rate among African-American and American Indian children is almost three times the poverty rate for their white and Asian and Pacific Islander peers. Right now in America 1 in 4 African American families lives in poverty (24%); the national poverty rate is only 13%. Patrick Zarrelli and the team at South Florida Media are proud to have helped support the Jack and Jill foundation by donating the entire proceeds of their Pompano Beach Volleyball tournament to the organization.

Chief Special Warfare Operator William “Ryan” Owens was the first American war casualty of President Donald Trump’s administration. Owens, 36, of Peoria, Illinois died Jan.29 of wounds received during a raid conducted in Yemen. The SEALS were performing a raid set up under the Obama administration but never approved. The raid was quickly approved under the Trump administration and has been criticized by Ryans’ father a former Green Beret. The SEALs set up on a hilltop but the sun ended up casting their shadows down the hill and they were caught in a massive firefight with a large group of terrorists. Multiple SEALs were injured. Owens tried to help a fallen seal and was shot in the side where the bulletproof vest he was wearing did not provide coverage. The bullet passed straight through his chest hitting his heart and killing him shortly after. It was a tremendous tragedy. Trump in damage control honored Owens at his state of the union and had his beautiful widow stand up to be honored. It was an amazing moment. After the State of the Union, a website was created for Ryan Ownes at the request of his widow to handle all of the media inquiries and promote his new charity. Patrick Zarell and SFL Media were asked to build the website and they of course donated it free of charge.

On 24 February 2022, Russia invaded Ukraine in a major escalation of the Russo-Ukrainian War that began in 2014. The invasion caused Europe’s largest refugee crisis since World War II, with around 7.2 million Ukrainians fleeing the country and a third of the population displaced. During this unthinkable war in 2022, the Ukrainian people were in need of many types of supplies. Patrick Zarrelli and SFL Media were happy to partner with Itex and Ivan Franko Homes on a significant donation that went to buy all types of goods for Ukraine. The full combination of the donations was airlifted from Toronto straight to Ukraine and hopefully provided some brief but much need supplies for surviving and winning the war against Russia.

Animal Aid is an amazing non-profit adoption center and clinic. Their shelter takes in emergency, abuse, and neglect cases as well as dogs and cats from various animal control agencies in South Florida. They offer low-cost spay and neuter services with a focus is feral cats. As well as vaccines, dental, heartworm treatments, and other minor procedures. Long story short these people are angels saving pets and animals from kill shelters, abuse, and all types of inhumane situations. As if that was not enough they offer nearly free spay and neuter services. As well as dirt cheap vaccines. All in an effort to make life on Earth better for our best friends, our pets!

Patrick Zarreli and his team at SFL Media partnered with local South Florida schools to provide bookbags for needy children. All bags included a nice bookbag, school supplies, and other back-to-school essentials. All in all, they were able to provide hundreds of book bags full of supplies for school kids in South Florida schools. “School is already such an impactful time in a child’s life that we just want to see everyone start on the first day from the same starting line.” It’s the least we can do said Zarrelli after the donation was made to the school system.

To Inquire About a Technology or Financial Donation to Your Organization. 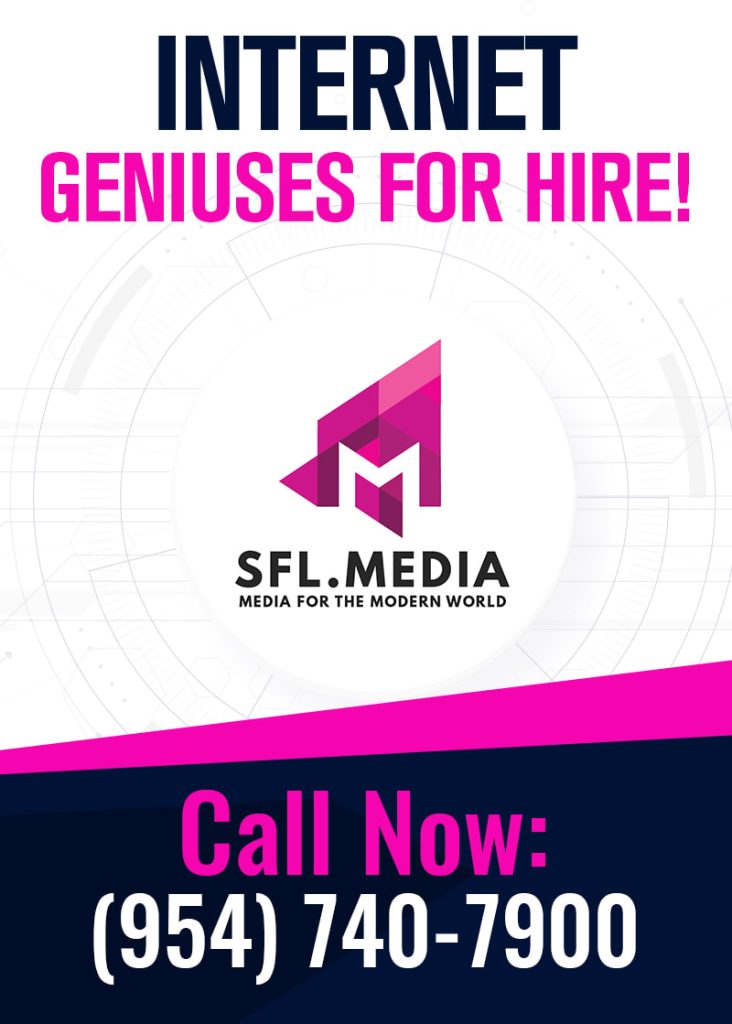 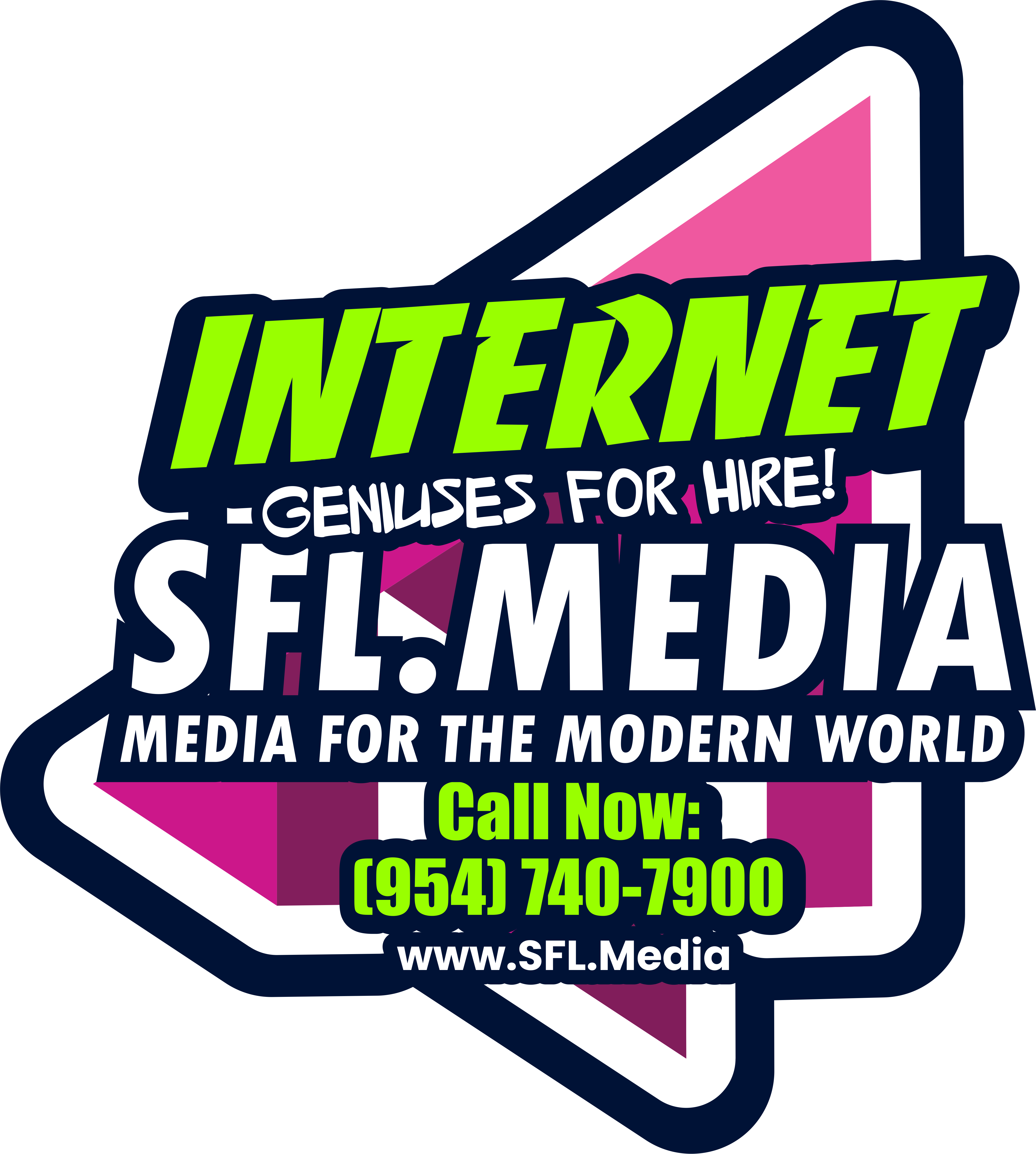